History of the Edgar Centre

Dunedin's Edgar Centre was officially opened by the Queen in November 1995.

Built from a converted wool store purchased for $2.5 million, the centre was financed by a $500,000 gift from Dunedin businessman and philanthropist the late Sir Eion Edgar, with the balance met by the Dunedin City Council. The DCC owns the building and leases it to the Edgar Centre Board (Dunedin Indoor Sports VenuesTrust) who operate the centre. 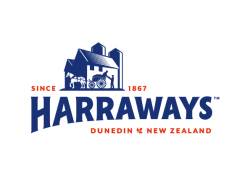 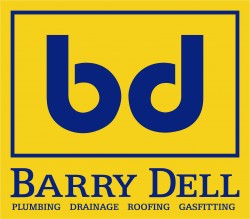